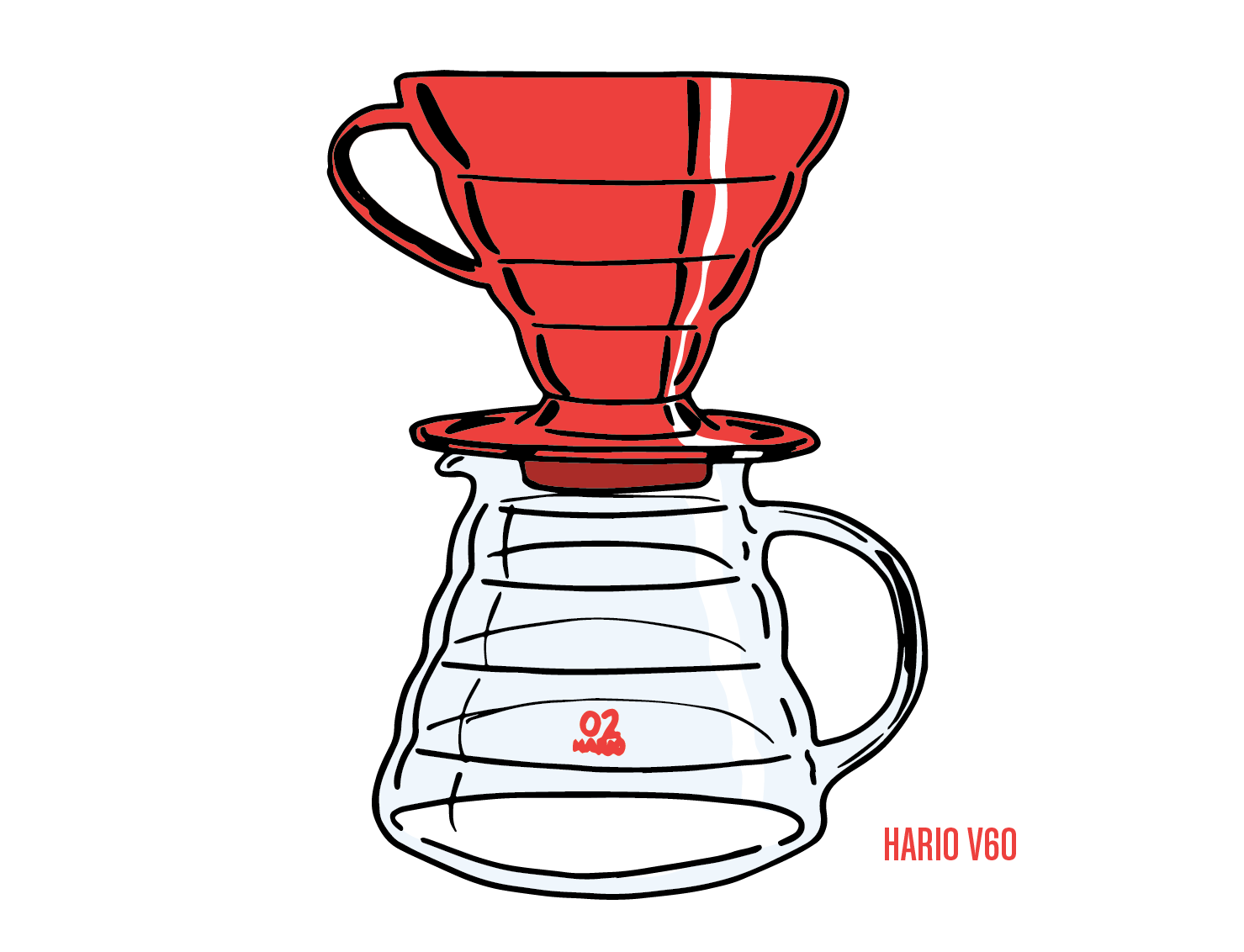 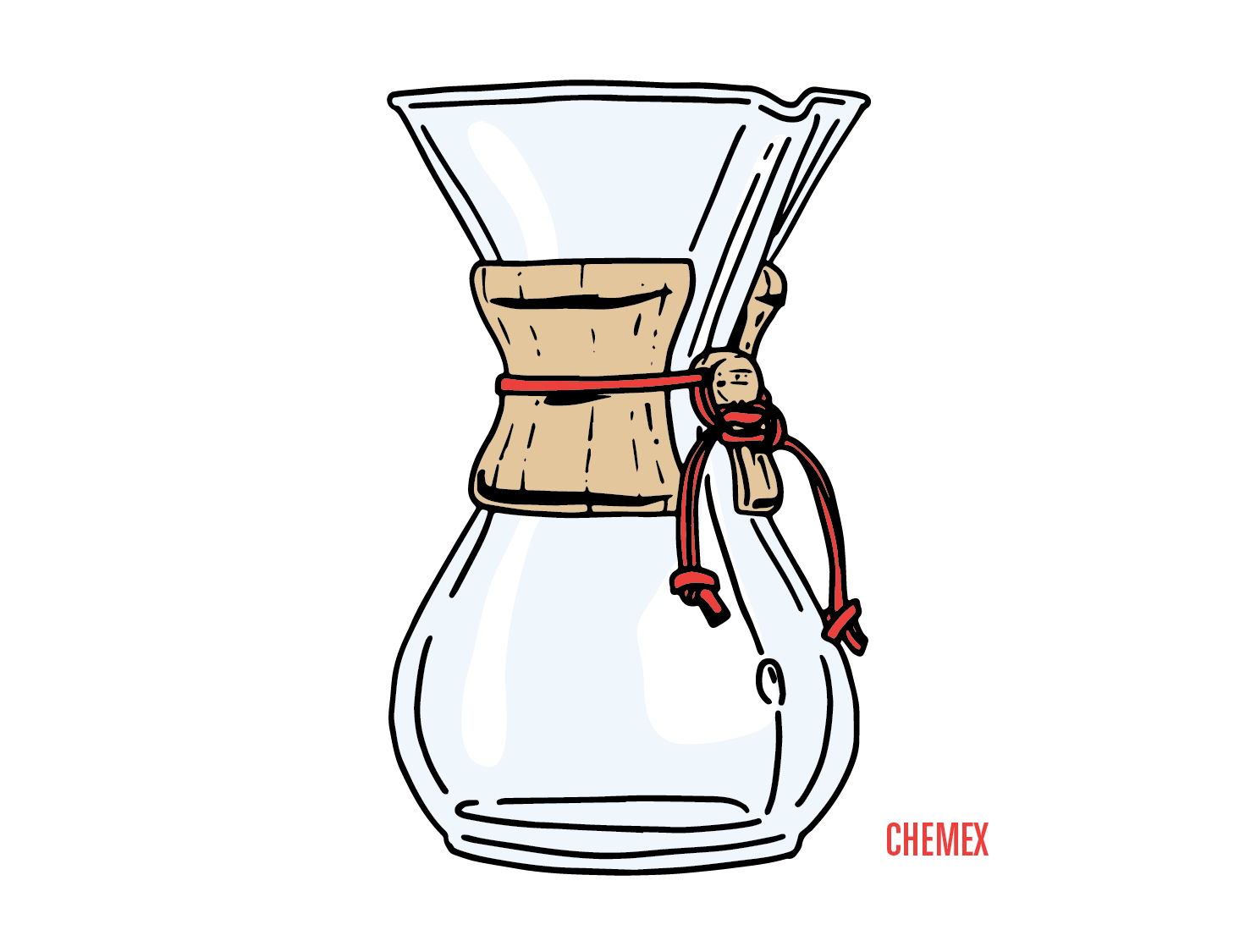 IF YOU NEED YOUR COFFEE GROUND JUST LET US KNOW IN THE NOTES AT CHECKOUT!

Producer History: Gerardo’s farm is extremely sentimental to him. It is a very remote and difficult area to get to, but the same place where he was born and raised with his 15 siblings. You read that right, his parents had 16 children! Today, Gerardo is the only member of the family that stayed in the area but finds it very gratifying since he started producing coffee there 20 years ago and later on processing their own coffee as of only 5 years ago. As a 5th generation coffee farmer, Gerardo started working in the farms daily when he was only 10 years old since his family couldn’t afford to continue sending him to school. When he was 13, Gerardo decided to go back to school and had to walk 4 hours a day through some treacherous routes for his education. Yet again his studies became too costly and with little opportunity available Gerardo decided to search for work in the US at the age of 18. In order to acquire the funds that it took to start up his coffee farming operation, Gerardo nearly lost his life when crossing into the states, and worked at restaurants in the U.S. for 10 years; but always knew that he would return back home to fulfill his dream of taking over the farm. You can easily tell that Gerardo loves his farm and is convinced by specialty coffee and is absolutely dedicated to it. It is obvious that he is a very smart farmer, especially when you find out that he got his Q-grader certification. How many farmers have taken it upon themselves to accomplish that?! He knows that his income has increased drastically with the addition of his own wet-mill, although it requires much more effort and investment. He realizes that by processing his own coffee he cannot add quality; but can only take it away and manipulate it through his actions at the wet mill. Due to this knowledge, he is committed to managing his plantations meticulously and fertilizing them wisely in order to get the highest quality fruits from his plants. Gerardo loves that he is now also able to have direct relationships with those who buy his coffee and that he can trace where his coffee ends up at. It is a great departure for him from how he used to do business before by only dropping off his cherries at a receiving station to be processed and blended with other coffees from the area at a cooperative; getting paid very little for it and never knowing what happens to his coffee afterwards. 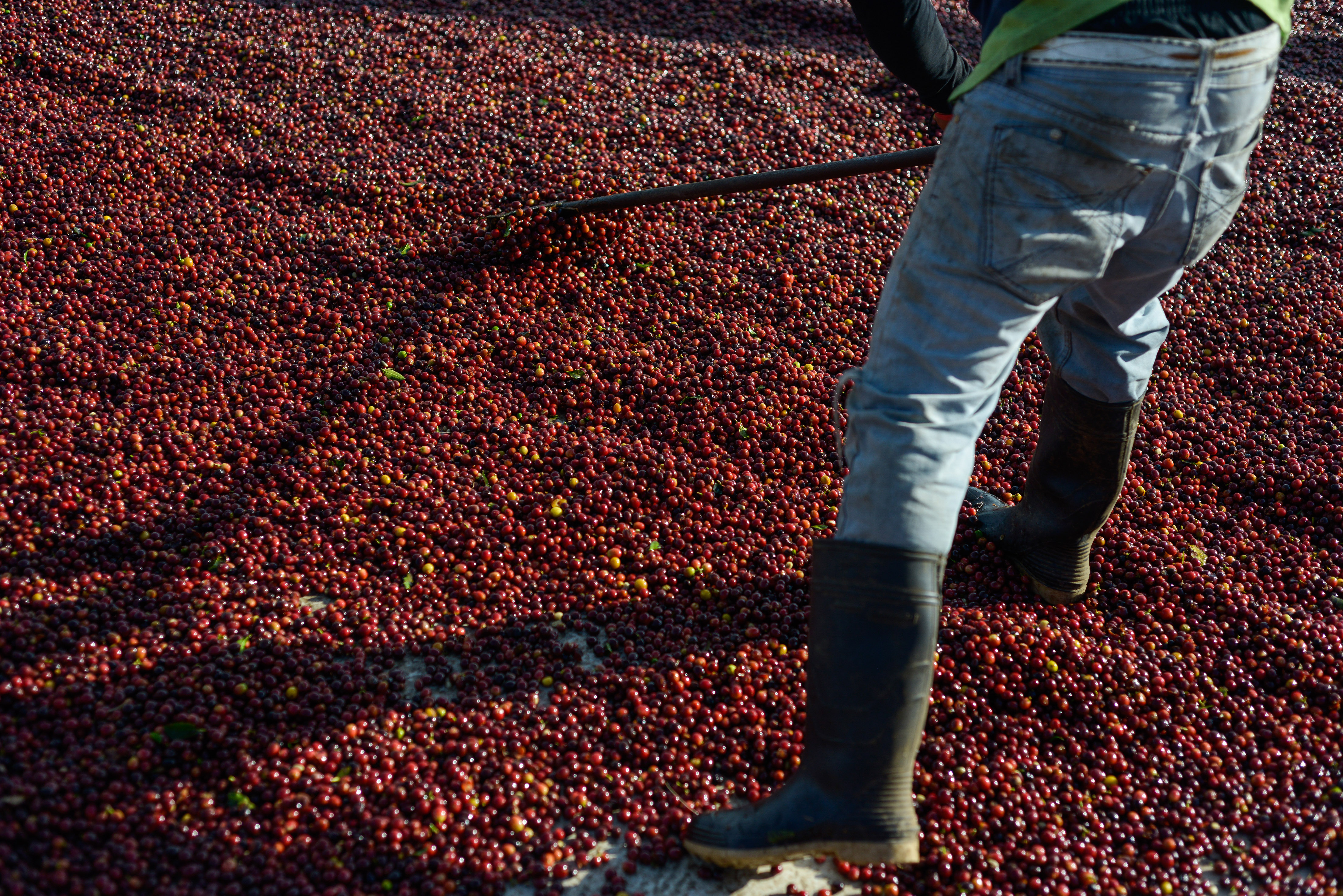 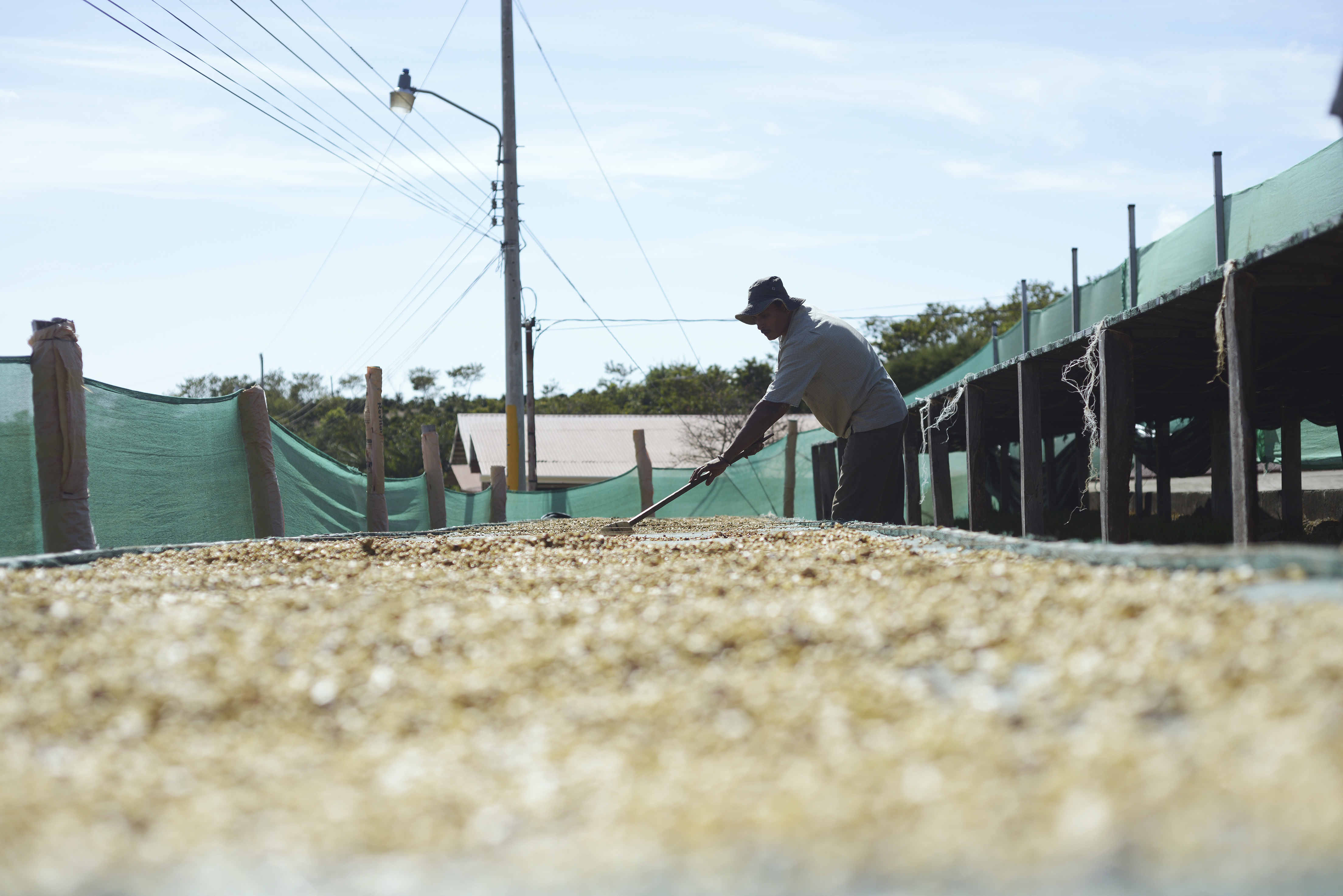 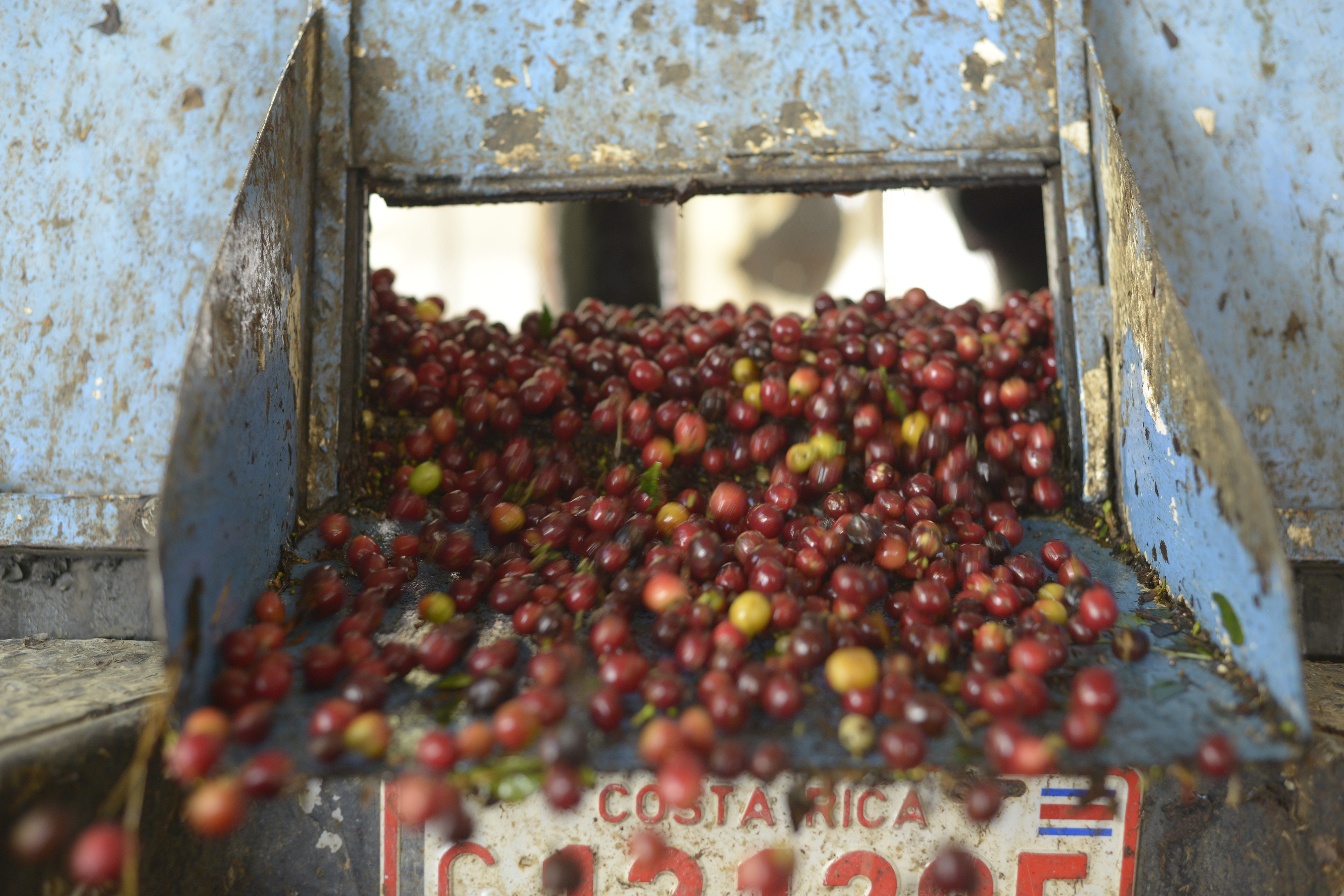